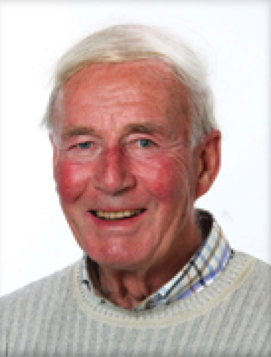 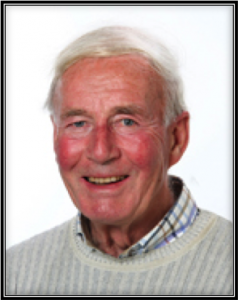 We are mourning the passing of the former chairman of the ESPKU Scientific Advisory Committee
Ass. Prof. Flemming Güttler, M.D., Ph.D.

On December 30th 2015, Flemming Güttler passed away at the age of 81. Officers and members of ESPKU remember him being an active Chairman of the ESPKU Scientific Advisory Committee from 1988 until 2000. With his professional experience and his great personal commitment he helped ESPKU connect to professionals and patients from all over Europe and to make our Society well known and accepted in the scientific world. It was his passion to prevent the devastating outcomes of untreated PKU and maternal PKU and to make life easier for patients. Until the end of his life he worked as consultant at The John F. Kennedy Institute in Glostrup, Denmark, where he was head of the department of Inherited Metabolic Disorders and Molecular Genetics from 1980 until his retirement in 2002.

He was honorary member of the National Society for PKU (UK) and the Danish PKU Society.

Today, our thoughts are with his family